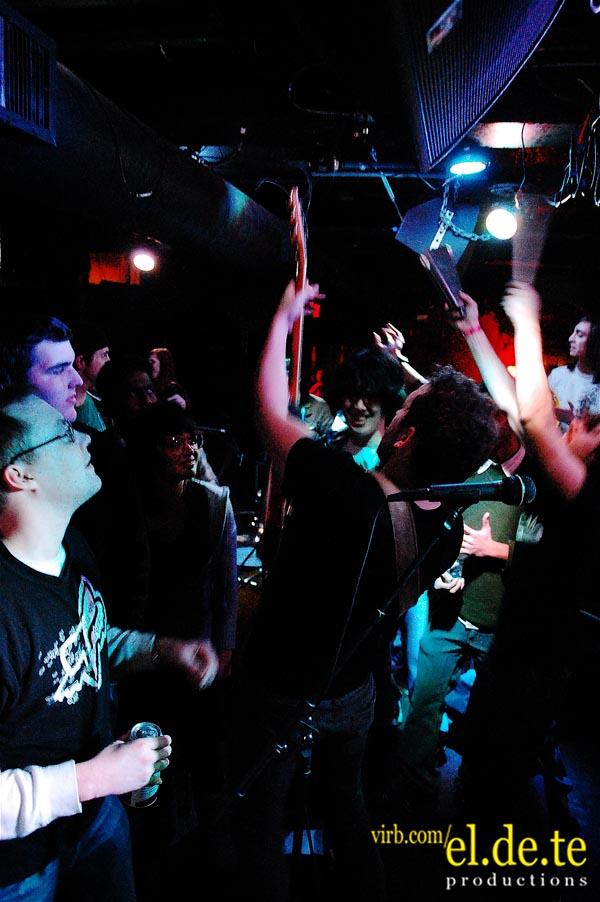 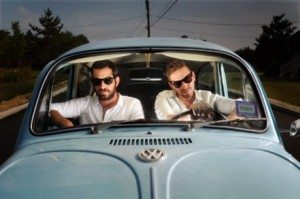 If you have been following TBE for awhile you may, like me, have seen Brandon feature The Gay Blades once or twice.Â  Subsequently, when I saw they were coming to Austin, I of course asked Brandon “whatâ€™s up with these guys?”Â  He told me they are a “cant miss” live.Â  Well, last night I was properly introduced to The Gay Blades and I gotta be honest,… they F’n killed it.Â  Their stage presence and crowd interaction showed me that these dudes seriously fancy putting on a show.Â  The Gay Blades are still a relatively unknown band, and the crowd or lack there of was proof.Â  It didnâ€™t take long though, for them to capture every bit of attention in Emoâ€™s indoor bar.Â  By the end of the night, that joint was rocking tough.Â  The highlight of the show was when The Blades invited the crowd on stage like Girl Talk so infamously does.Â  Below I have included their tour schedule… you’d be crazy to miss them in your city. 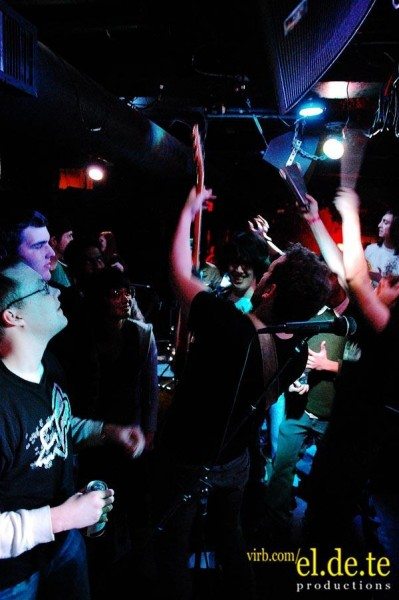 [MP3] WIZ KHALIFA is repping the city of BLACK AND YELLOW

[MP3] STARSMITH has a track WE can LEAVE on the stereo as we drift into TON...
Scroll to top