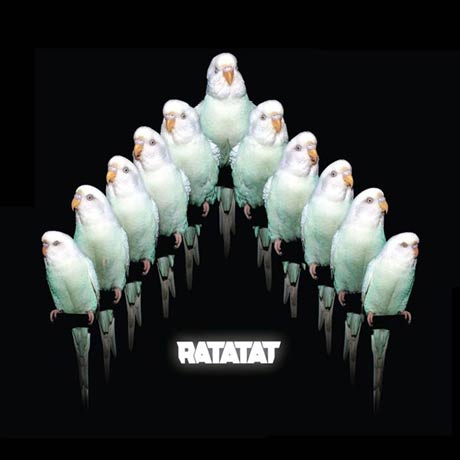 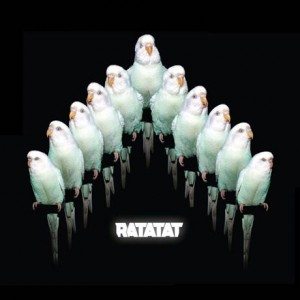 knocked me out with a baseball bat

I will never forget the day I first heard “17 years.” (below) I was stunned. What wassÂ happeningÂ with these sounds? Why was my leg moving on it’s own? When my roommate Sam finally got home from work I giddily demanded that he listen and I don’t even think I gave him the option to dislike it. At that point, to deny Ratatat deity status was basically blasphemy. This story gets musch less interesting at this point… The rest of the Brooklyn duo’s 2004 debut didn’t inspire the same manic enthusiasm and then 2006’s Classics justÂ disappointed in the face of such high expectations. 2008’s LP3 sparked a bit more fire in me but that didn’t burn long. Then, out of the blue drops a new jam from their forthcoming LP4 and BLAM-O I am back on the Ratatat train and just wishing I had a roommate that I could beat over the head with this track! Yeah, I know there are other tracks off the album out there but I’ve only heard this one and I’d like to keep it that way for a hot minute! I’m just wallowing in this dirty beat and vocal Â bass line that just drips with funk. Throw in thatÂ signatureÂ Ratatat guitar work and a little piano action and you’ve got what we call around here “Hot shit on a stick so watch yourself cause nobody wants to look for the first aid kit!”

I’ll definitely be updating you all with thoughts on the whole album soon. In the meantime enjoy these older Ratatat faves while I look for a bandage. I’ve burned myself somehow…

UPDATE: â™«Â Ratatat – Party With Children / So I had to pull down “Neckbrace” (See below) and replace it with official first ‘leak’ “Party With Children.” So now I’ve heard one more track from LP4 and I’m still pretty darn stoked. 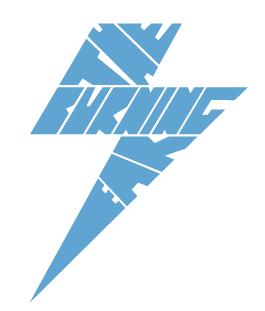 Michael Jackson Remembered: Remixes, covers, and memories of the King Of Pop
8 replies