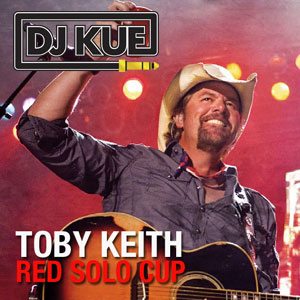 and you, sir, do not have a pair of testiclesÂ if you prefer drinkin’ from a glass

So there’s this guy called called Toby Keith (orÂ Koby Teith!) and he is apparently mega-famous in some parts of the country but he isn’t as famous as red Solo cups so in an effort to steal some of their popularity he made a song about them. It’s pretty big I guess. It wasn’t until TBEÂ favoriteÂ DJ Kue whipped it into a proper party jam that it made it’s way to my ears. He may have improved upon the beats but there isn’t much he could do about those lyrics. They were already perfect. 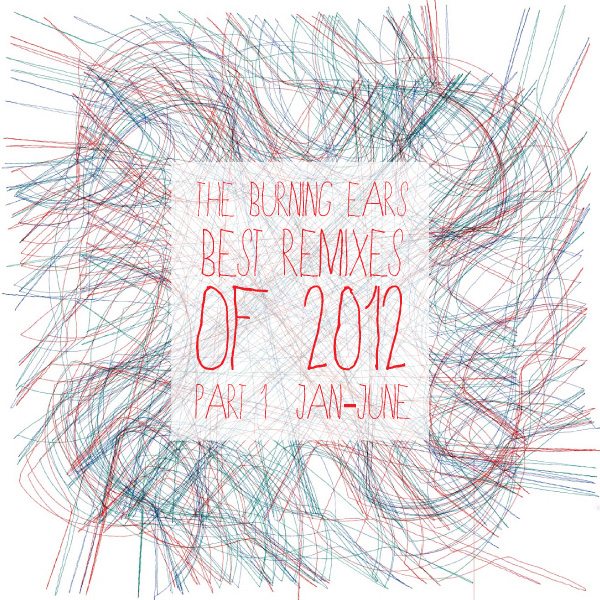