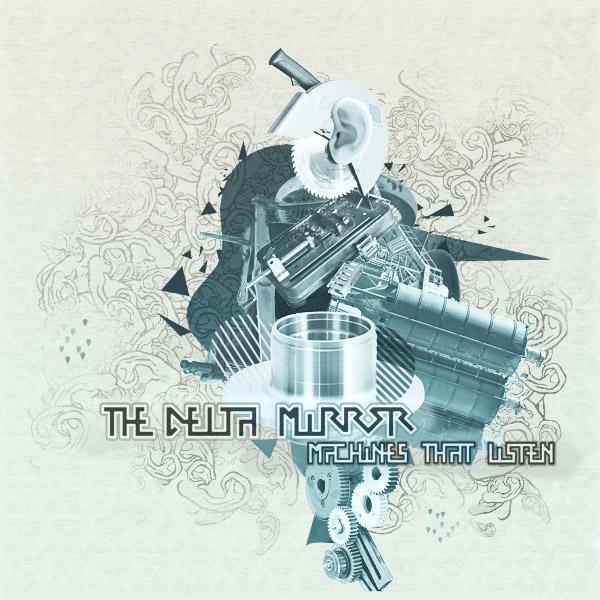 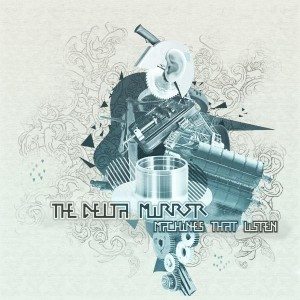 goddamn, i’ve got too much time on my hands

The Delta Mirror’s first single, “He Was Worse,” is the kind of song that is better listened to than talked about.Â  It’s a tender and heartbreaking tale creeps though your speakers until, at some point, you perk up your ears and realize that you are listening to something very powerful. I will let the story of the song tell itself but I can tell you about the L.A. based band’s forthcoming debut. Machines That Listen is a 9 track concept album with each track based around a different room in a hospital. The easy comparison is to last year’s Hospice by The Antlers but this feels like a very different beast to me. Out March 16th, I think Machines That Listen will be more up my alley than the sleeping-pill that was Hospice. In the meantime I’m gonna let “He Was Worse” soundtrack that period between Saturday night and Monday morning when it’s all too easy to have too much time on your hands. 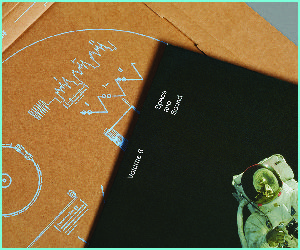 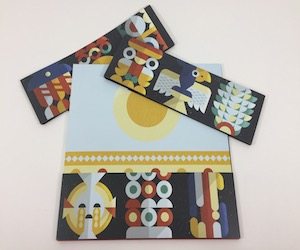 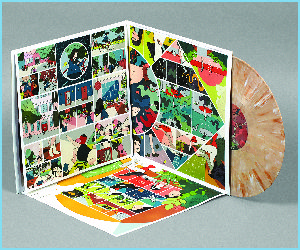 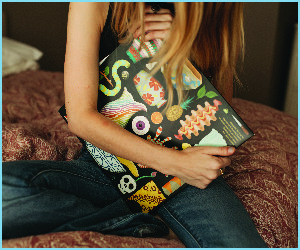 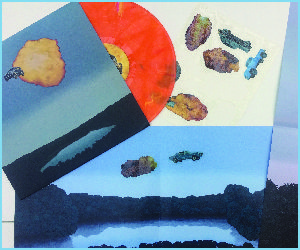 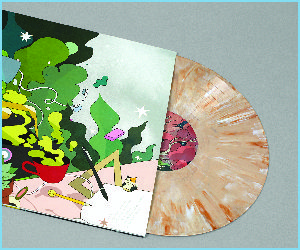 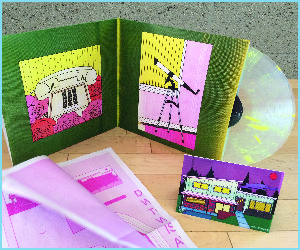 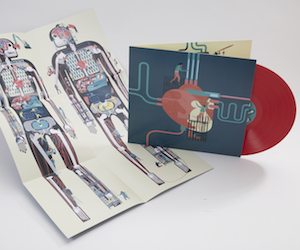 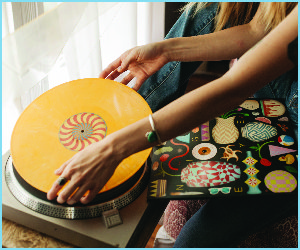 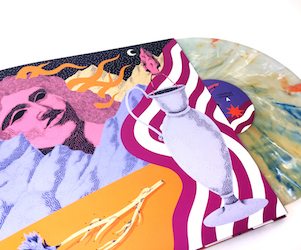 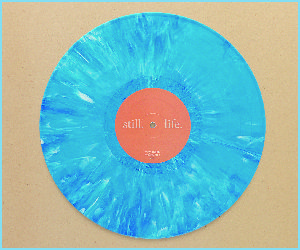 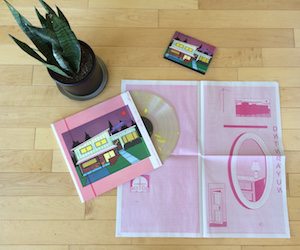 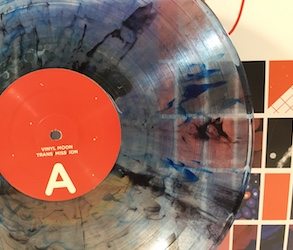 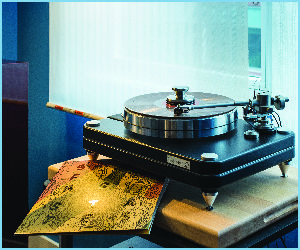 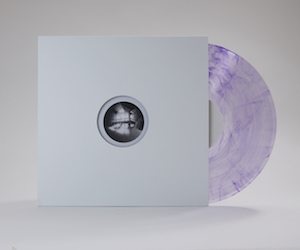 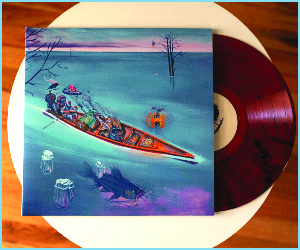 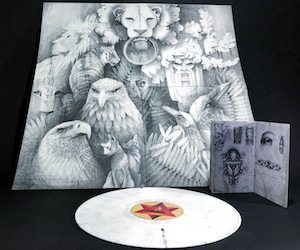 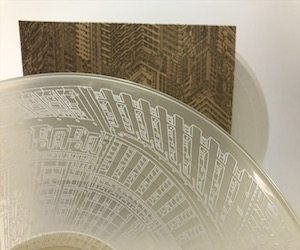 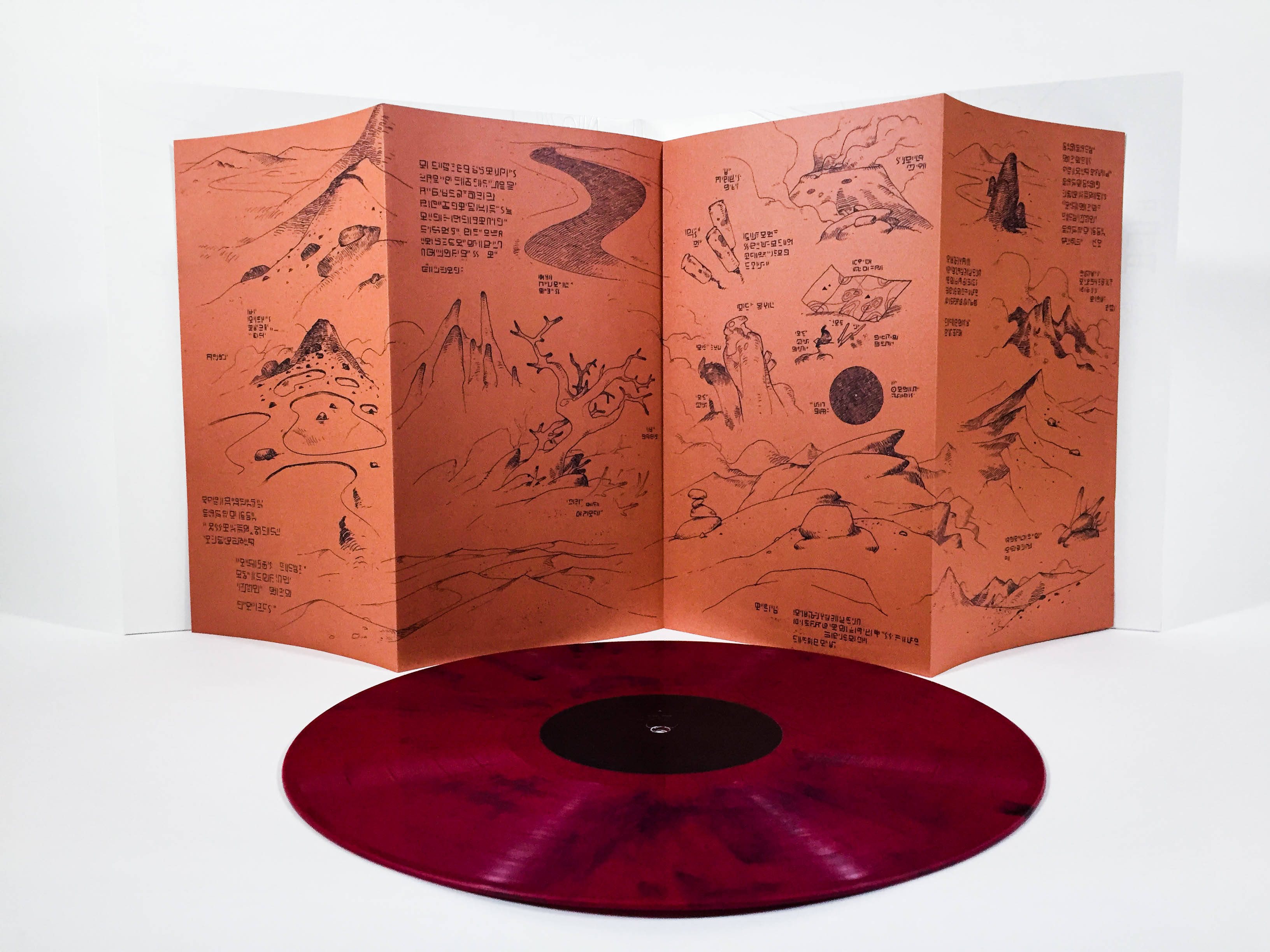 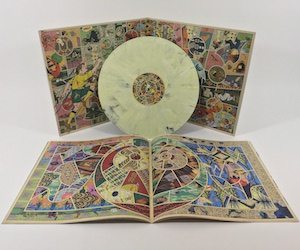 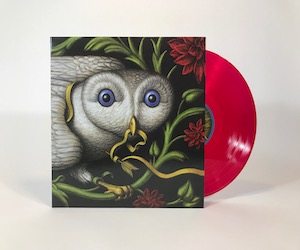 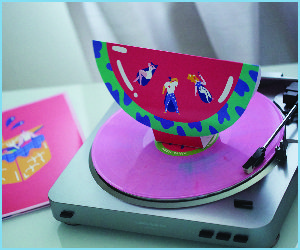 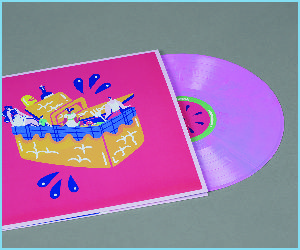 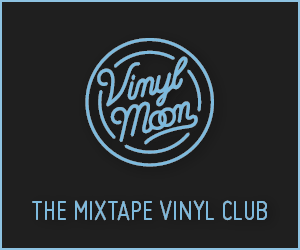 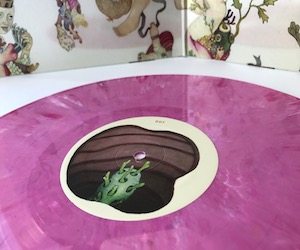 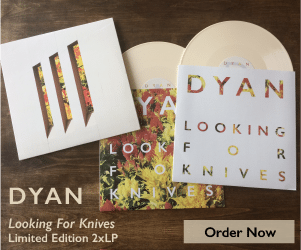 Â«FlashbackÂ« Placebo – Pure Morning (plus The Bitter End and For...

HE’S MY BROTHER, SHE’S MY SISTER have some TALES THAT I want to...
Scroll to top