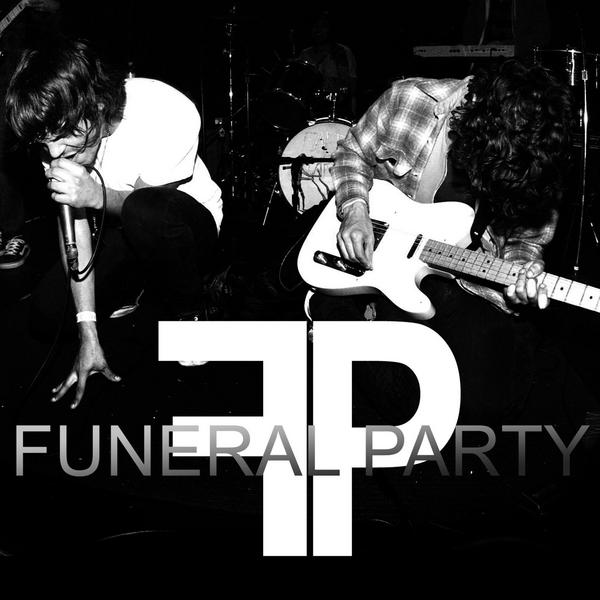 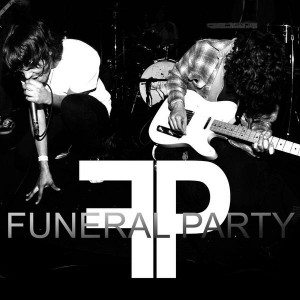 useless talking about that now, everybody still likes to fuck around

â™« Funeral Party – NYC Moves To The Sound Of LA

Those are bold words to throw out in a song title but LA natives, Funeral Party, are more then welcome to rep my hometown on this jam. From the cowbell, to the propulsive guitar shredding, these guys sure know how to get me moving! And the song is actuallyÂ apparentlyÂ about how both trend-setting cities are lame, so think on that for a bit. In fact, don’t. Just rock. The band’s Bootleg EP dropped a year and a half ago butÂ has two more solid cowbell-infused dance-punk jams worth picking up . Even though they just opened for Julian Casablancas on his solo tour nobody stateside except B over at Audio Muffin seems to have them on their radar, and he wrote about this jam a year ago.Â Funeral Party are finally picking up some traction in the UK where this single is dropping soon and where they recently opened for The Drums. Let’s hope their live show has tightened up ’cause this would be some fun shit to get crazy too! 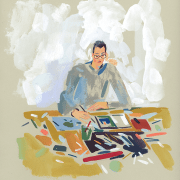 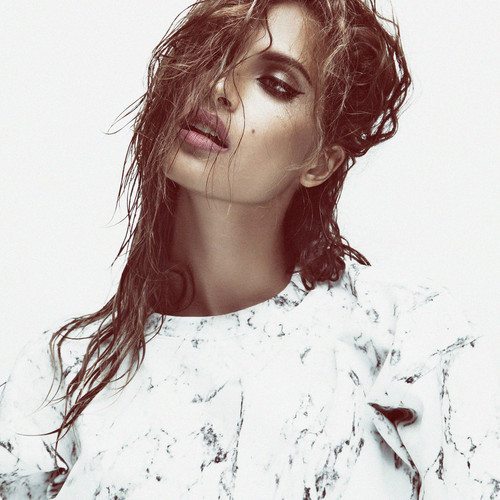 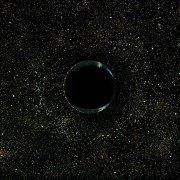 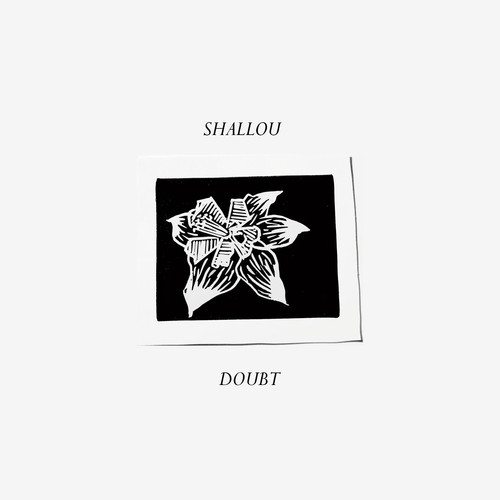 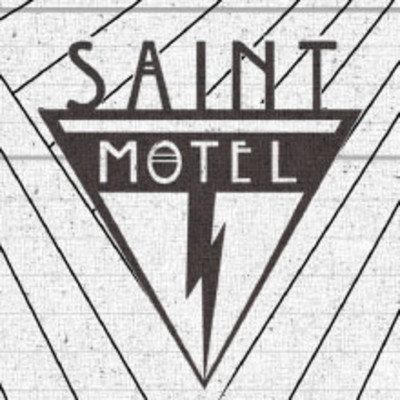 [MP3] SAINT MOTEL doen't need you to PUZZLE over their jam, the PIECES are already in the… 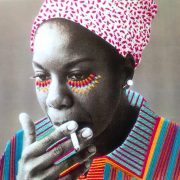