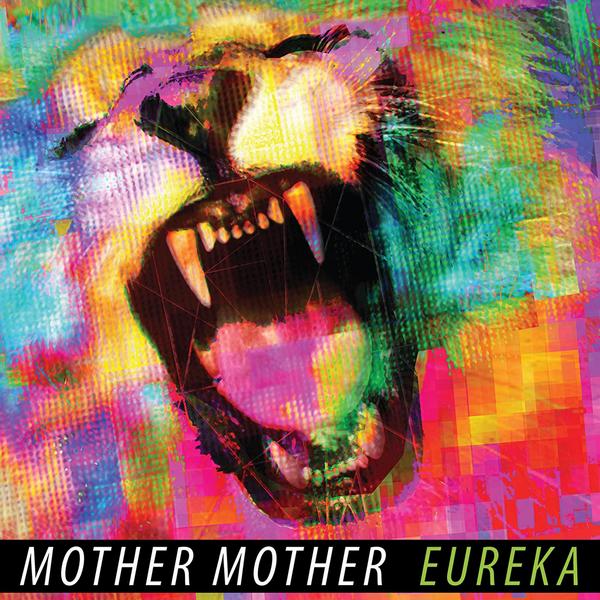 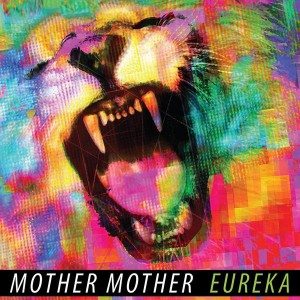 alright it’s vodka on ice, but then there’s women on bikes

Why is nobody talking about Mother Mother? The CanadianÂ band just put out their third album, Eureka, and it’s a solid batch of upbeat-good-time-fun-party music. “The Stand” plays with some boy/girl vocal sparring and someÂ catchyÂ hooks for a jam that instantly gets stuck in your head. “Baby Don’t Dance” showcases the band’s indie-dance side with it’s big synths and even bigger grooves. Mother Mother’s tenderer side shines through on the sunset drive of “Simply Simple.” While Eureka isn’t redefining a genre, sometimes it’s nice to just have a genre done well. Stream the whole thing below and grab a fun highlight from their last album. 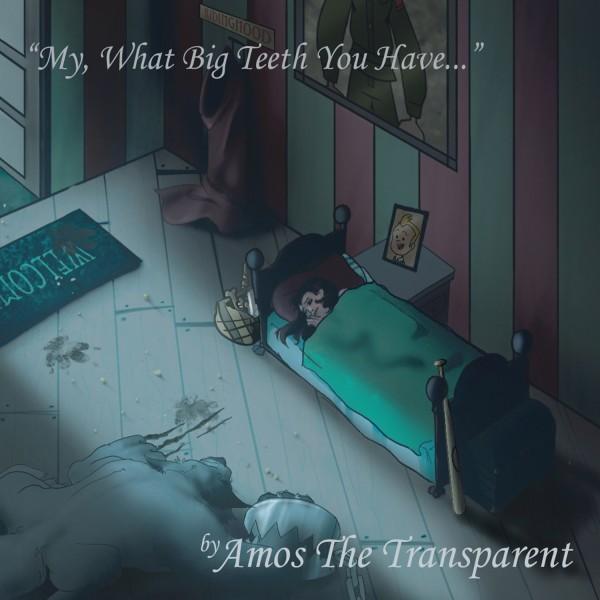 Amos The Transparent gave me Lemons, hoping for lemonade 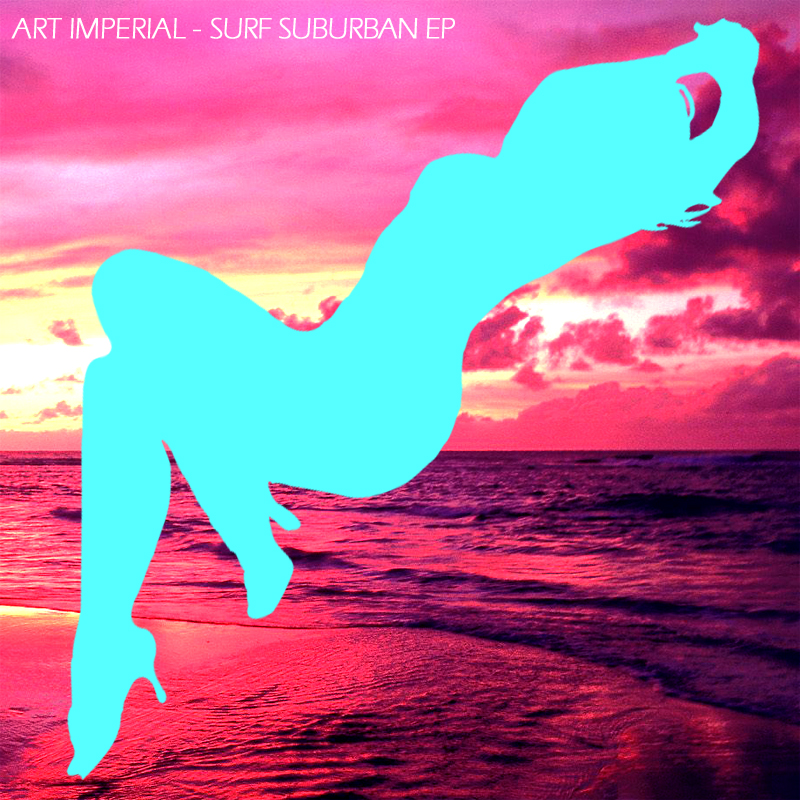 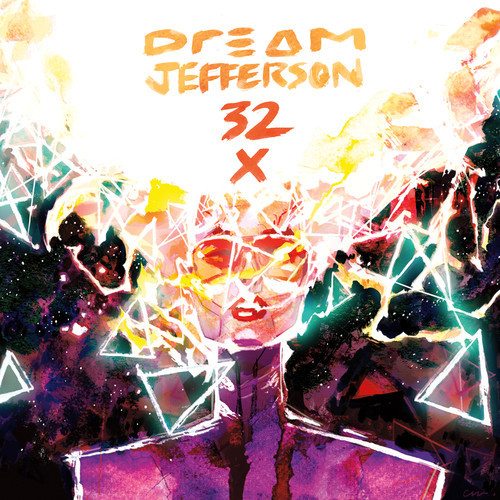 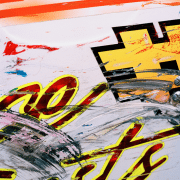 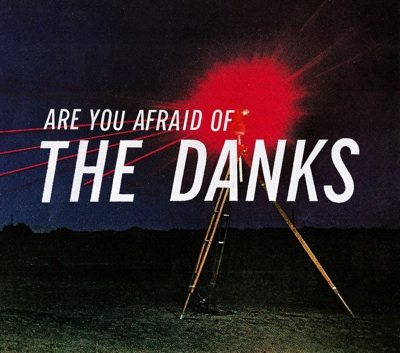 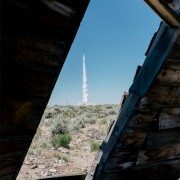