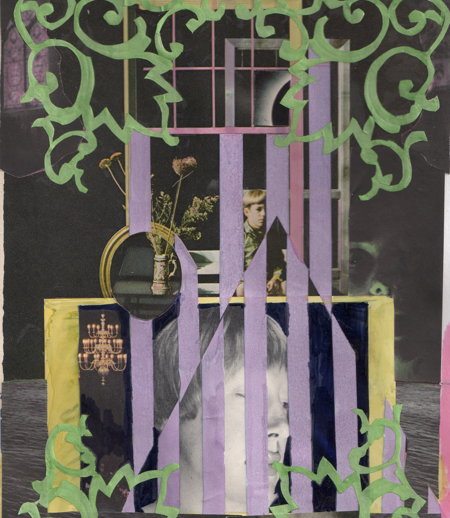 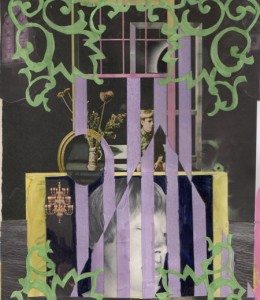 and if i was a preacher man, i’d preach the word the best i can

â™«Â Gunfight – I Would Be Your Man

Gunfight and theirÂ ramshackleÂ jangle-jam “I Would Be Your Man” are just the kind of rough-around-the edges good time that makeÂ Slang Chickens so enjoyable. It’s like the track was born for the jukebox, just begging to played in a dingy bar while everyone sloshes beer and sings along. Just which two will jump on a table for the guitar solos, shredding through the air like so many worries and cares?

I stumbled on Gunfight and their awesome name through the free Brooklyn Heat 2010 sampler which is available here and showcases 5 other Brooklyn bands who all recorded one song in one day. Grab it for a taste of what’s being cooked up in USA’s most rocking borough. And grab Gunfight’s debut album, Frontier Land, which came out last year. 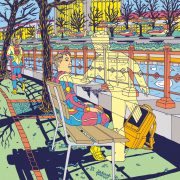 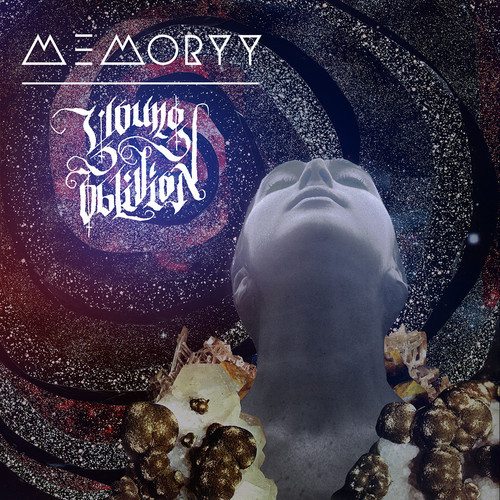 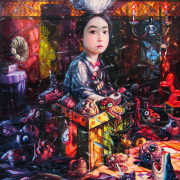 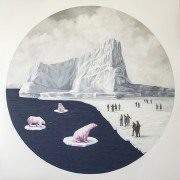 The Bones of J.R. Jones - "Hammers And Nails" 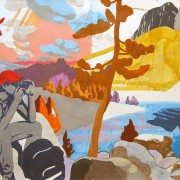 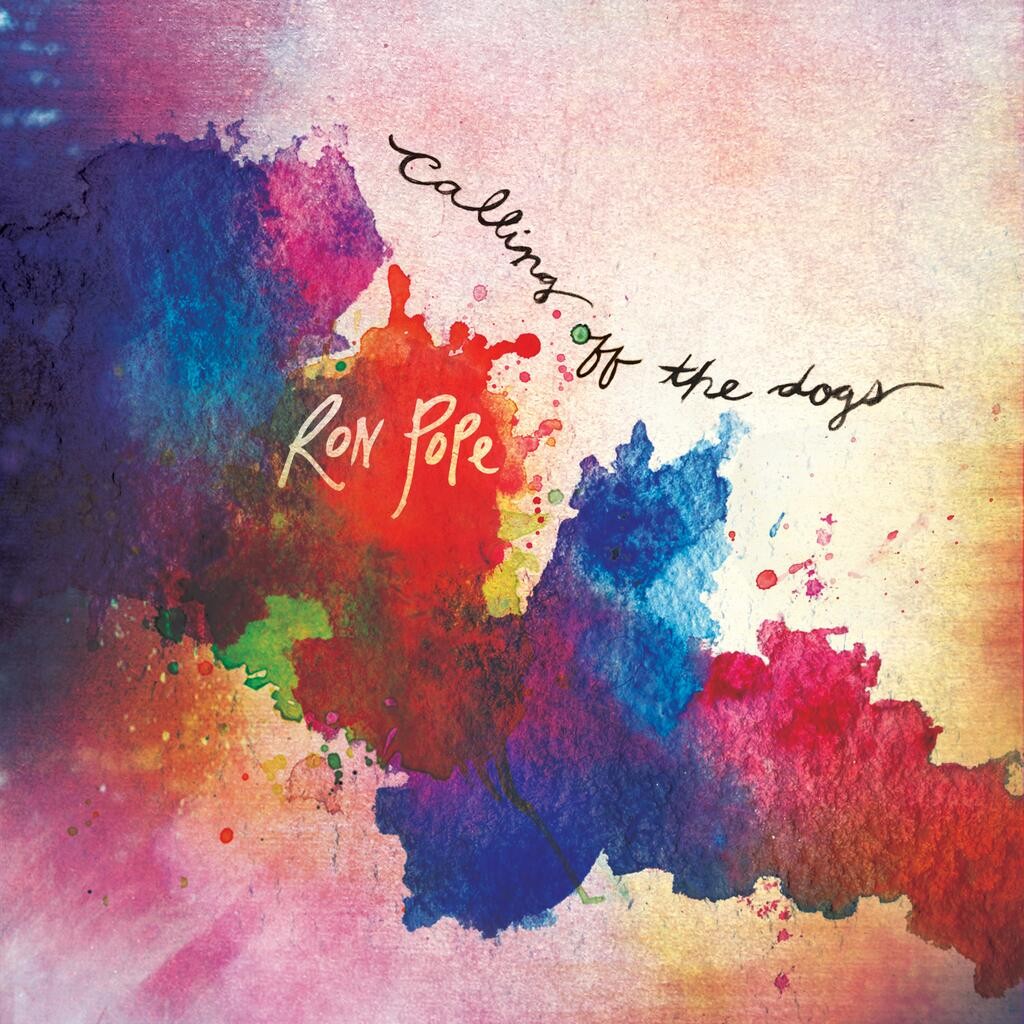 [MP3] THE GOOD NATURED’s new single comes at you like a pack of party...