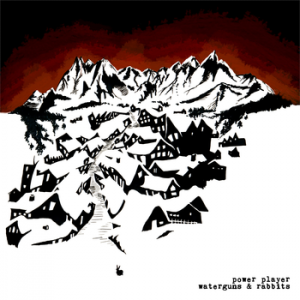 there will come a time, in my lifetime

Go ahead and hit play already cause this one is complicated and will take me a second. While you are enjoying the evolution of gentle intro tinkling to propulsive electronic whirlwind I’ll tell you about a guy named Ryan Ross Smith, also known as Power Player.Â The seasoned musician worked with numerous bands in NYC before moving to Oakland to start his often-solo project. At some point along the way he scored a film (PunctureÂ with Chris Evans, coming soon), picked up the banjo, and decided to cover a bunch of songs. The thing is that the songs he decided to cover were all… his own. Nice. So anyway, besides the surging greatness that is “Waterguns & Rabbits,” you can also get Power Player’s stripped down cover of his song at his Bandcamp. You can also get the surprisingly good full album of covers (of his own songs) for free but this is the last day. Ok, so that was really complicated. I’m just gonna sit back and enjoy the music now. 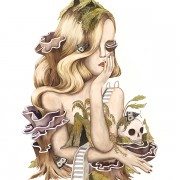 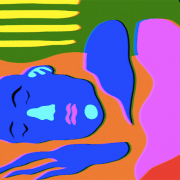 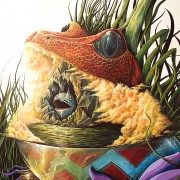 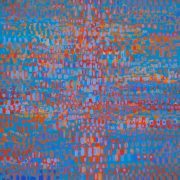 The Saxophones - "If You're on the Water" // Ken Resen 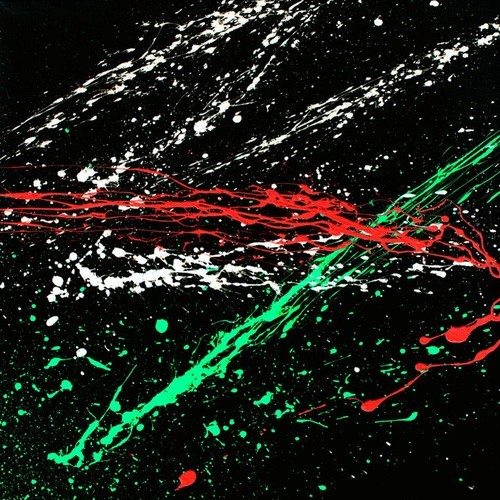