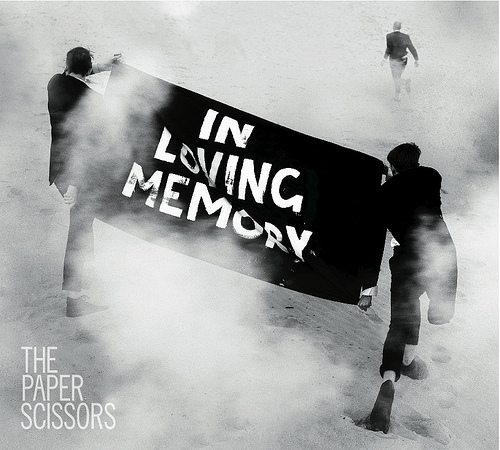 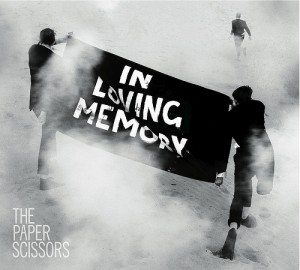 when you numbers up, there’s nothing you can do

â™«Â The Paper Scissors – Taller Than You Then

Alright! A little crunch in my lunch! It’s refreshing to have some rawer sounds mixing in with all the sun-kissed stuff I’ve been vibing on. The Paper Scissors Have apparently been guitaring it up in Australia since 2005 but that damned hemisphere barrier has kept them from my ears until recently. I’m about to dive into their latest album, In Loving Memory, but I had to share this jam first. “Taller Than You Then” is like a whirlpool of weathered rockÂ instruments, scratching against each other as the near the center at increasing speeds. Well, it’s like that only better, really. 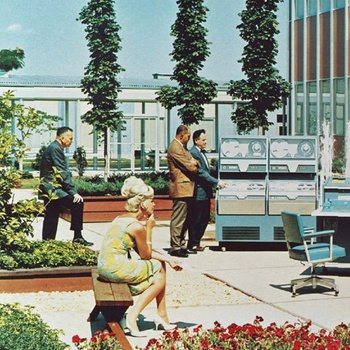 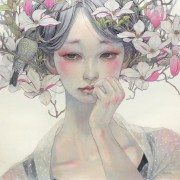 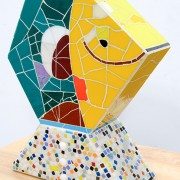 Favored Nations - "I Can See You" 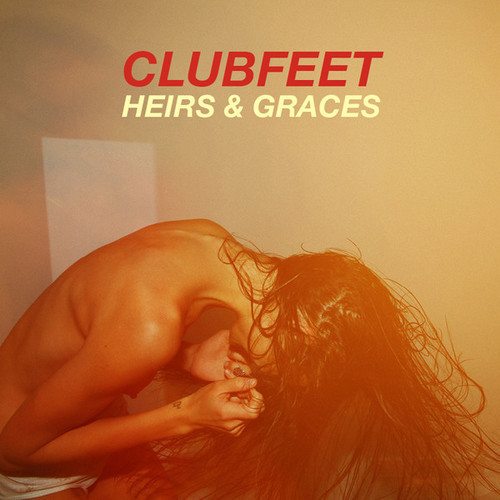 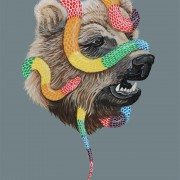 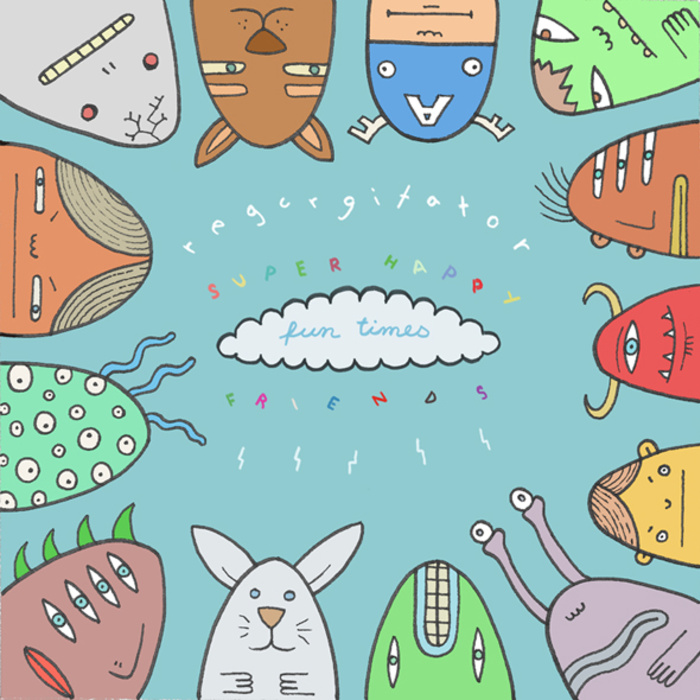 [MP3] GOLDROOM is not captian MORGAN’S band but you can certainly enjoy...