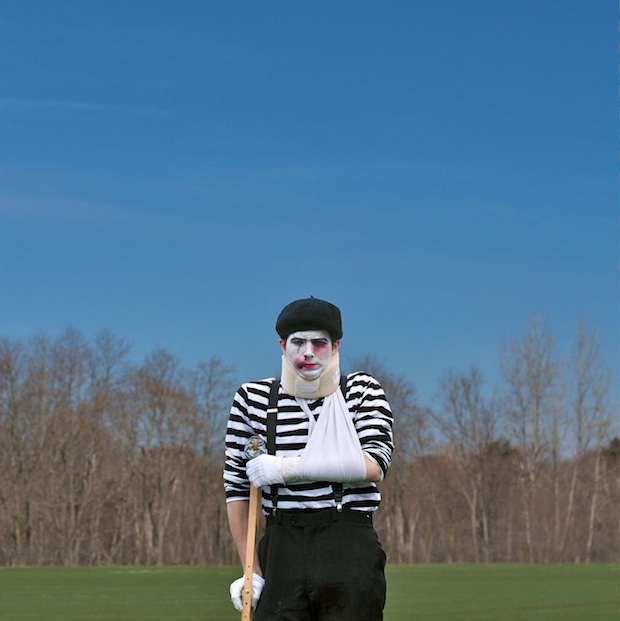 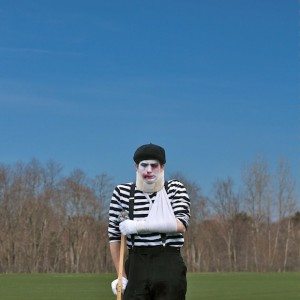 i’ve been brought up clean and organized, i’ve been each december satisfied

You Won’t – “Three Car Garage” from You Won’t on Vimeo. 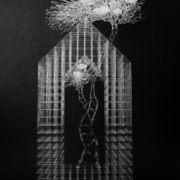 Adam Jensen - "You Don't Love Me Like Before" // Eunsuh Choi 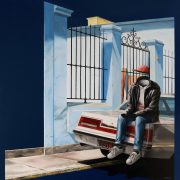 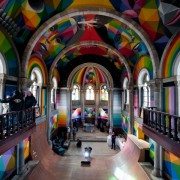 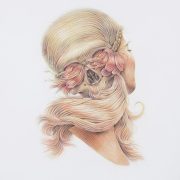 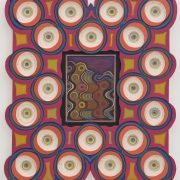 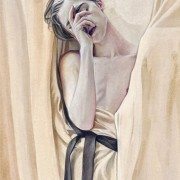