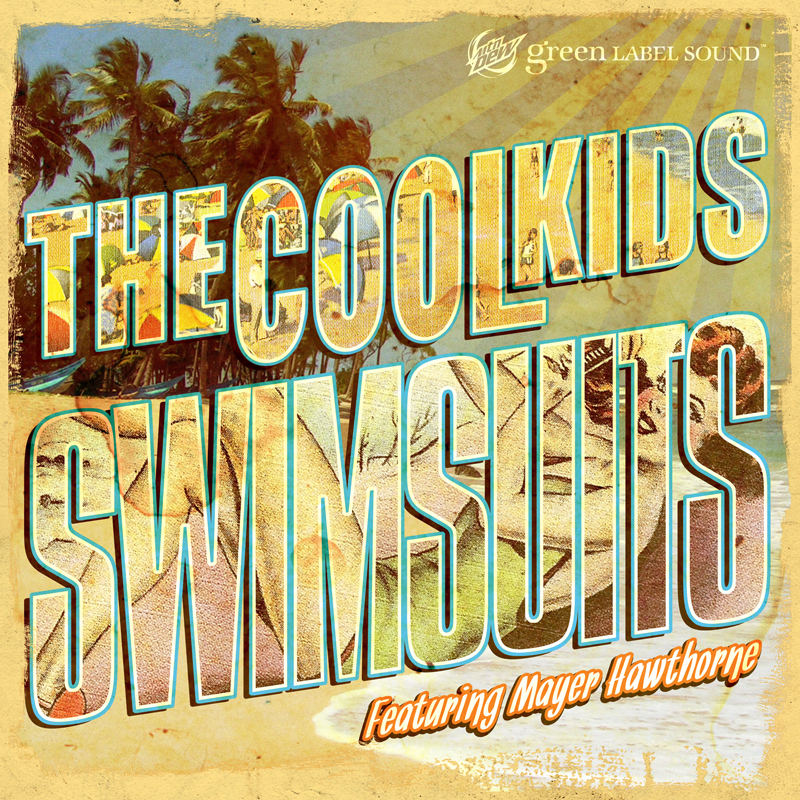 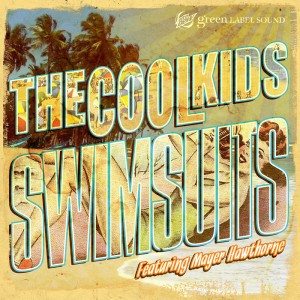 Some sneaky weekend streams here! What better to start with then The Cool Kids instant summer classic “Swimsuits.” TBE alum Mayer Hawthorne lays a touch of soul on the funked out affair, sending the whole jam into theÂ stratosphere. The grooves and flow are just massive on this thing, making me think that The Cool Kids may have more tricks up their sleeve then I’ve heard on their previous mixtapes. Â Their debut album When Fish Ride Bicycles just came out and I may just have to investigate. Although perhaps its collaborations where I like them best.Â Anyway, for now I gotta put on my swimsuit and hit the beach. I’ve got a sudden urge to holler at some ladies… 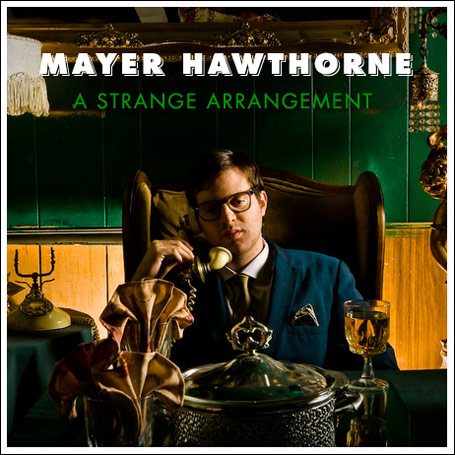 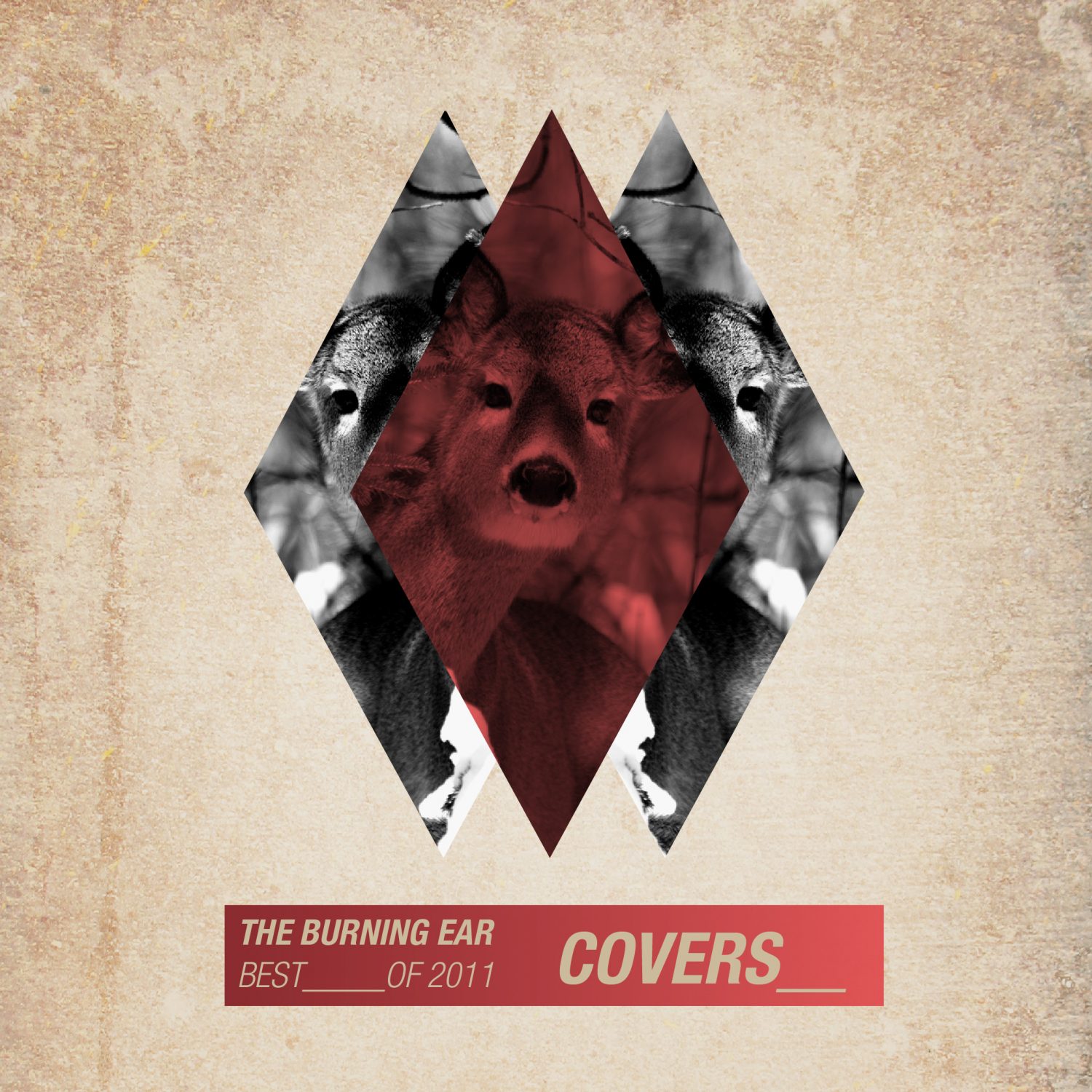 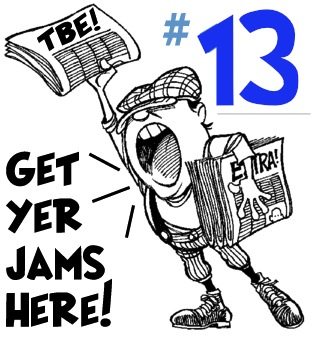 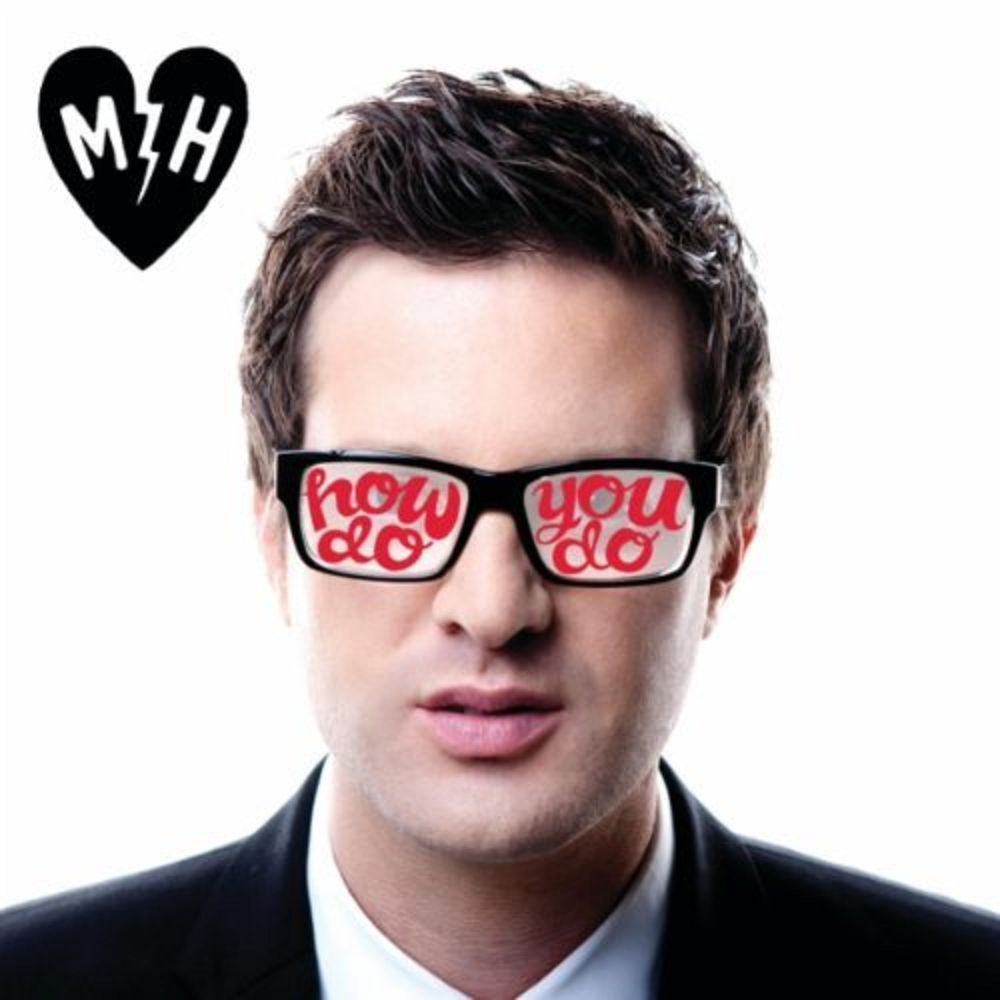 [QUICKIE] Mayer Hawthorne - HOW DO YOU DO 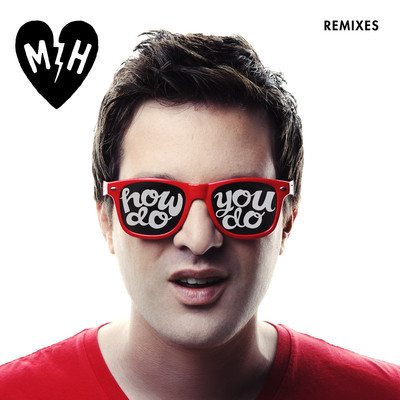