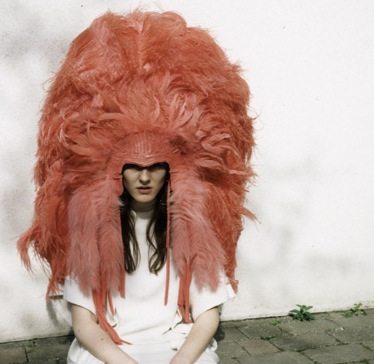 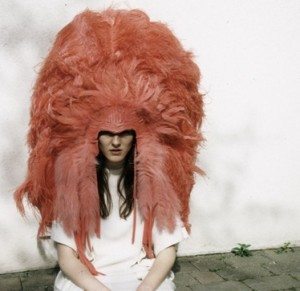 get yourself up, pull the house down that surrounds you

Feel that bassline! Hell yeah. This song is sidewalk swagger for the indie set. Stricken City hail from London and “Pull The House Down” is from their debut LP, Songs About People I Know. The album is out now as a combo CD/DVD, packaged with experimental films the band shot on VHS/Super 8. The album art, however, is not an archival photo of Native Americans from an alternate universe but is, in fact, lead singer Rebekah Raa. Yes, that mobile hair party is owned by the band. If it shows up at their live gigs then they have got themselves a show. 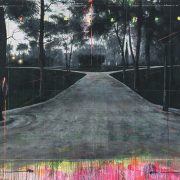 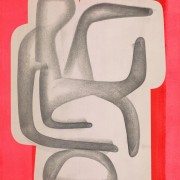 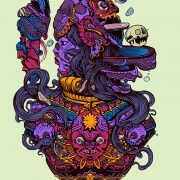 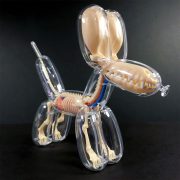