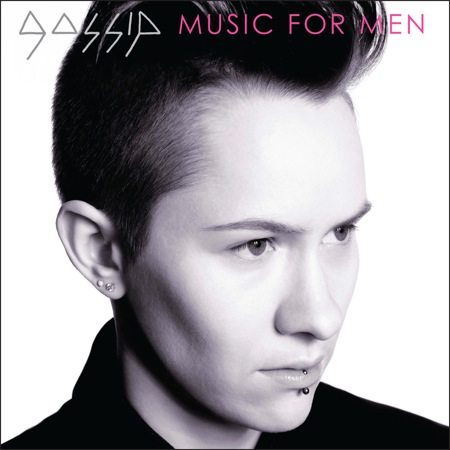 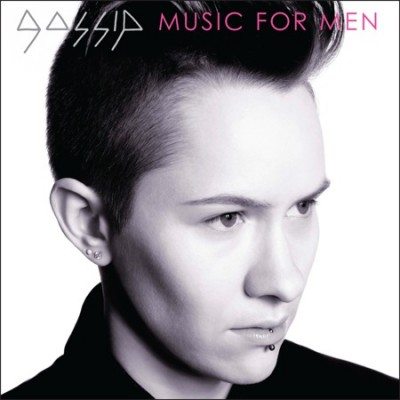 it takes two, it’s up to me and you to prove it

It took them 3 albums but The Gossip finally got some attention with 2006’s “Standing In The Way Of Control” (below). We all had a few fun listens but they ever grew on me. Now their 4th album, Music For Men, is on the way and the new single “Heavy Cross” is making waves across the blogosphere. I listened to it once. Meh. I moved on. Then I got the Fred Falke remix.* Mah! After letting that rock me for a few days I went back to the original and finally saw what people have been spazzing about. Anyway, don’t know what took me so long. We all slip sometimes. If you are new to The Gossip ten you are going to want to grab the awesome pro-gay-marriage rally song “Standing In The Way Of Control.”

The Gossip – Standing In The Way Of Control

*Look for that remix in the next Roundup!

Bury your face in MySpace /// iTunes too 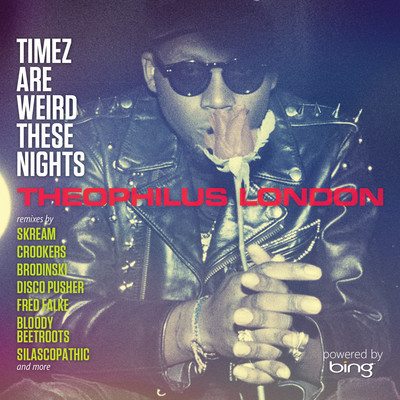 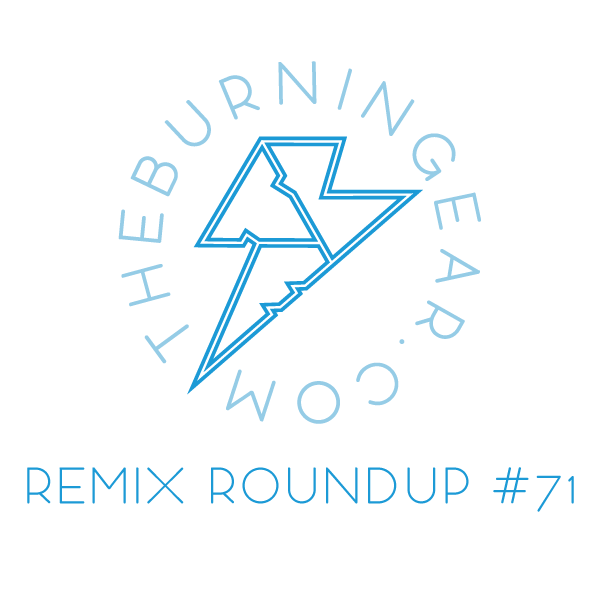 Troy This is living the American Dream… with Robyn!?