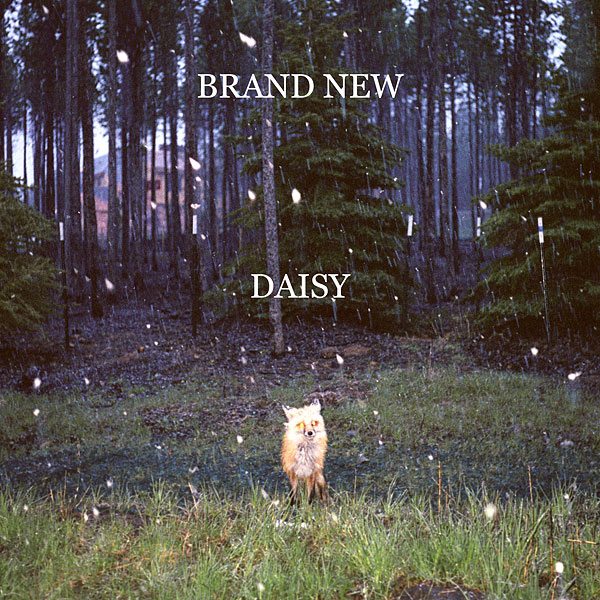 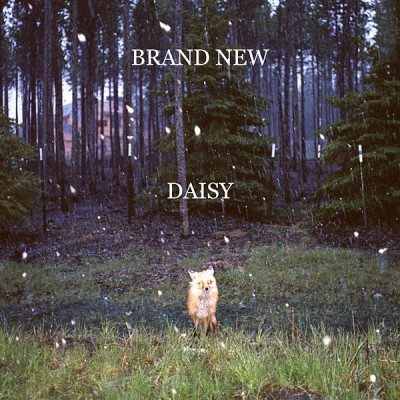 how darkly the dark hand met his end

I have been sitting on Brand New’s latest, Daisy, for 5 weeks now and that fact that it has taken me this long to post is not a good sign. I mean it’s not a terrible sign, I am still posting, but this album is not for everyone. Or I don’t know, maybe it is for everyone. It’s a bit angry but what do I know, I am like doctor trying treat a relative, I’m just too close. Brand New is traditionally one of my favorite bands and I have seen them live more times then I can remember. Their first album defined catchy guitar-pop and their second album (a growth of Jack PeÃ±ate-rivaling proportions) further cemented their brilliance. After waiting 3 years for LP3 (the ridiculously titled The Devil And God Are Raging Inside Me), we were treated to some definite jams, but the album as a whole was lacking. After semi-disappointment of The Devil And God, Brand New popped up in late 2007 with the one-off single release “(Fork and Knife)” (below), a piano and drums churner that didn’t mesh with their recent sound but quickly became one of my favorte sogs of that year. Now, 2 more years later, we have Daisy. When I first heard lead single, “At The Bottom,” (below) I was seriously depressed. When I finally heard the whole album I was just angry. The music, combined with stories of the band not playing early hits live anymore, make me feel like Brand New are purposefully trying to alienate their fanbase. I am all for musical growth in a band but don’t forget your roots, kids. I am pretty sure even Radiohead treat their fans to “Creep” at their shows. Anyway, “At The Bottom,” has grown on me more since then, but there are a few other tracks that I like more. “Sink” would be at home on The Devil And God… (LP3) and, along with Daisy‘s title track, is sonically where I wish Brand New had focused. “Bed” is also a good track, but maybe that’s just cause it’s not so overtly angry. Anyway, that’s enough ranting from me. If you are a Brand New fan then you’ve already heard the album and made your own opinion. If you have never heard Brand New and you read this far then you deserve a prize. And, here it is!

For the those interested in Brand New’s evolution, here is each album’s lead single, starting “At The Bottom.” Pun intended. 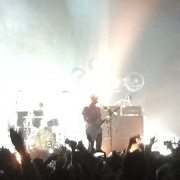 *Just Burn It!* The High Speed Chase Mix! (Plus narrative!) 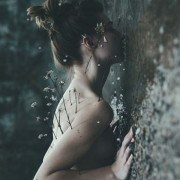