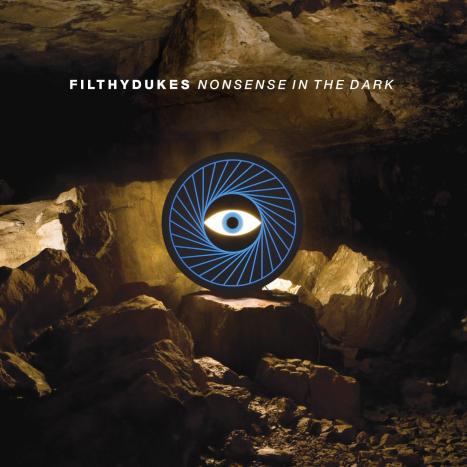 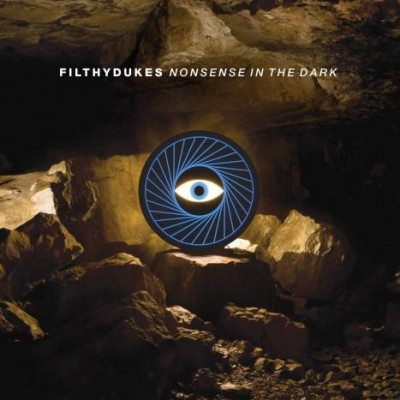 cause nothing really matters when we’re out of control

Apparently Filthy Dukes have been grabbing blog headlines for months now but I only stumbled upon them yesterday when Silence-KillerÂ recommendedÂ them (pick up 2 remixes there). Not one to discount a trusted source, I picked up the album… and then had a lot of trouble putting it down. “Messages” follows “This Rhythm” as the latest single off their debut LP, Nonsense In The Dark, and although it drips withÂ pop appeal, it’s accessibility fits perfectly into the mix of darker and grittier electro on the album. I could go on forever about how awesome each track is but I’ll just let you go buy it and hear for yourself. I will, however, rave about just one more, the album’s title track featuring The Maccabees’* lead singer Orlando Weeks. For some reason this guy’s voice just gets me every time. “Nonsense In The Dark” is six and a half minutes of pureÂ ecstasy, starting slow and building instrument after instrument over Weeks’ fantastic crooning. I think it’s time I stop talking and you start listening. Enjoy. I am.

*More on their latest album tomorrow!

Bury your face in MySpaceÂ /// Buy it! 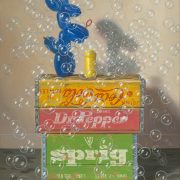 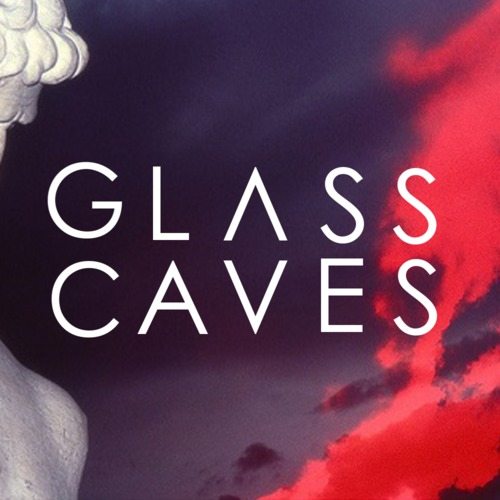 Glass Caves - "Out Of Control" 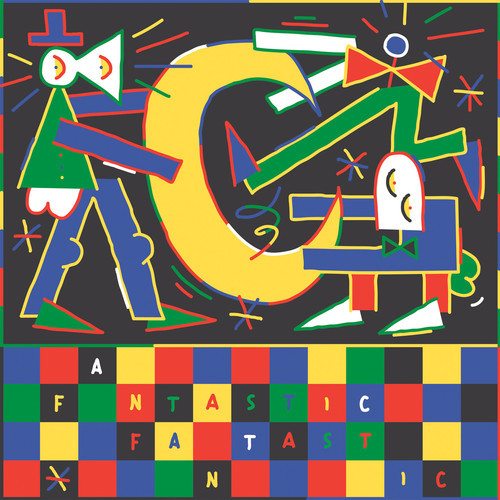 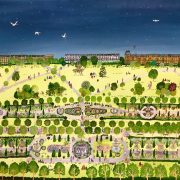 The Maccabees are about to Love You Better
Scroll to top