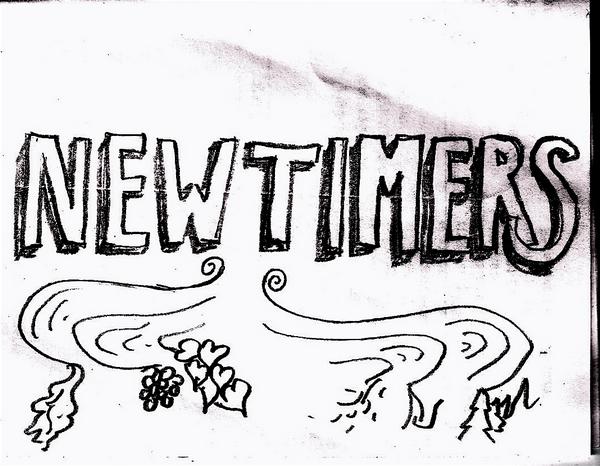 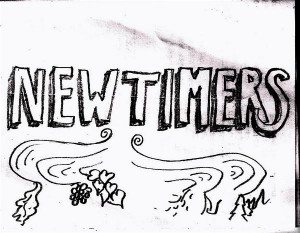 Swedish Sex Sounds! Yes! Newtimers are a duo from Stockholm who have produced a whole album already but decided to shelve it for a while and instead focus on a looser approach to their perfectionist ways. “Falling” is the first product of that experiment, and subsequently the first Newtimers track to grace the public. I’ll let them explain it for those of you stupidly not listening already:

“Falling” is a sexy, swinging, messy, electronic track pop-track with edgy vocals with an rnb-twist. Make those walls shake with this one, pre-party, after-party, party of one and party of two, three, fouâ€¦yeah, i know you get where i’m going with this.

People with this track on their weekend seduction playlist: 1. People without it: 0. So armÂ yourselvesÂ accordingly, people. In the meantime I will try to mine some more gold from this Swedish treasure chest! 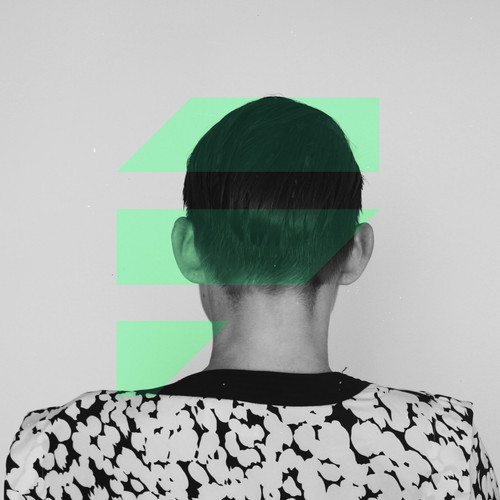 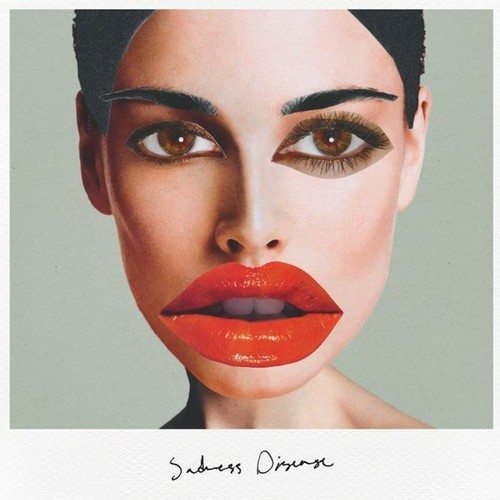 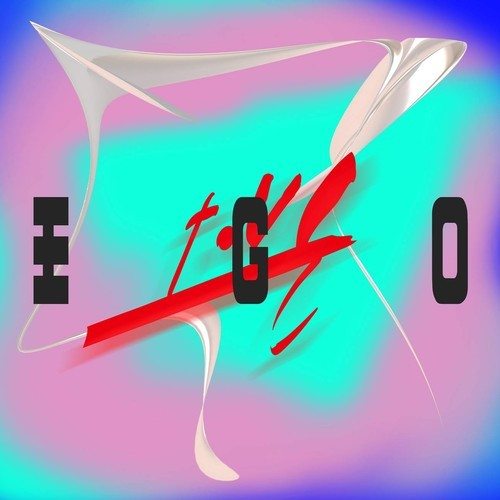 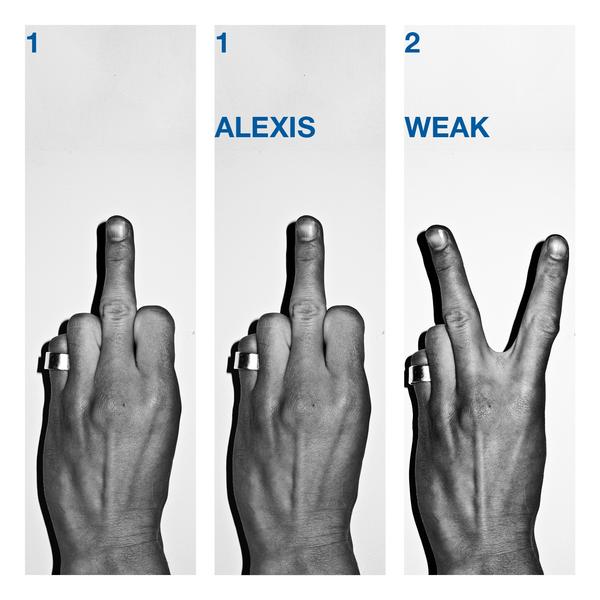 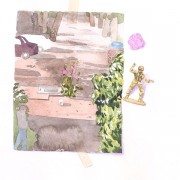 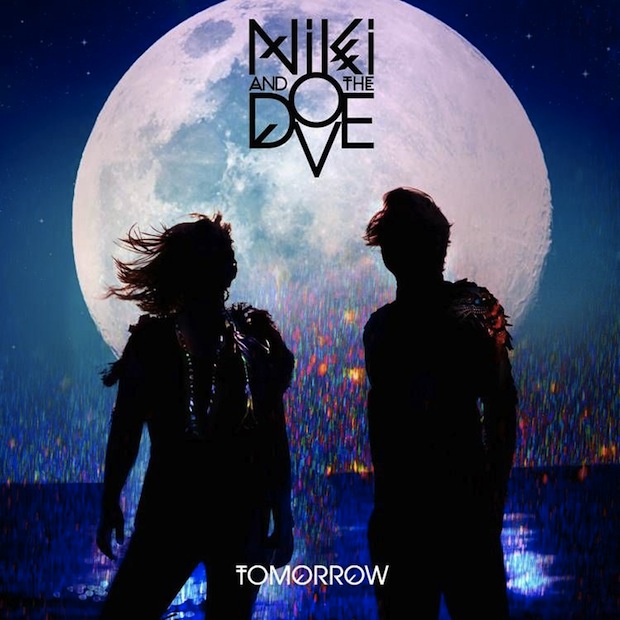