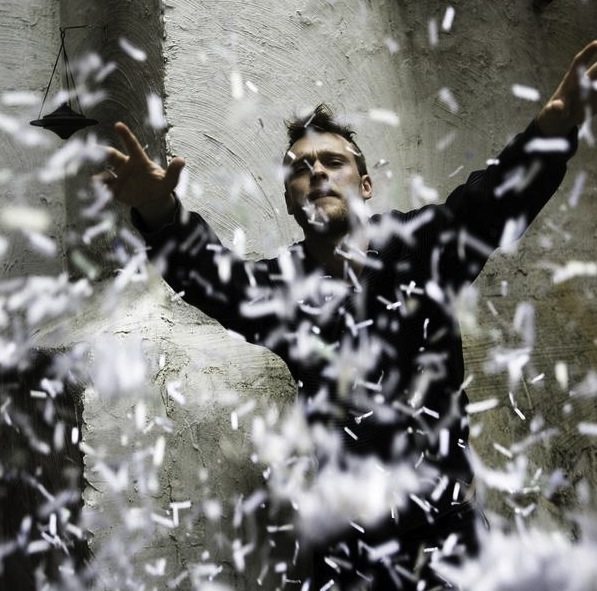 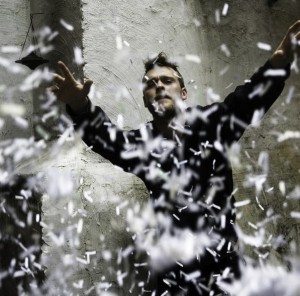 You may remember Penguin Prison from his simmering remix of “I Am Not A Robot” from a while back. Â The New York based dude is finally on the scene with a quality jam of his own. He dropped “Animal Animal” a bit ago but despite a Mike Tyson reference the song is pretty spineless. (And naming it twice doesn’t make it half as good as the one named once.) I was kinda disappointed in Penguin Prison until I heard “A Funny Thing.” He really brings it on this one, bouncing you along his lamentations of love and loneliness with a bit of back-alley-hobo flair. Let’s hope he gets his business straight and keeps the quality jams coming. Some album art would be good too.

THE COOL KIDS X HEY CHAMP = something we WE ARE digging. CHAMPIONS of remixing...

JINDER was little in her YOUTH, but now sports lust for (and lips of) BLOOD
Scroll to top