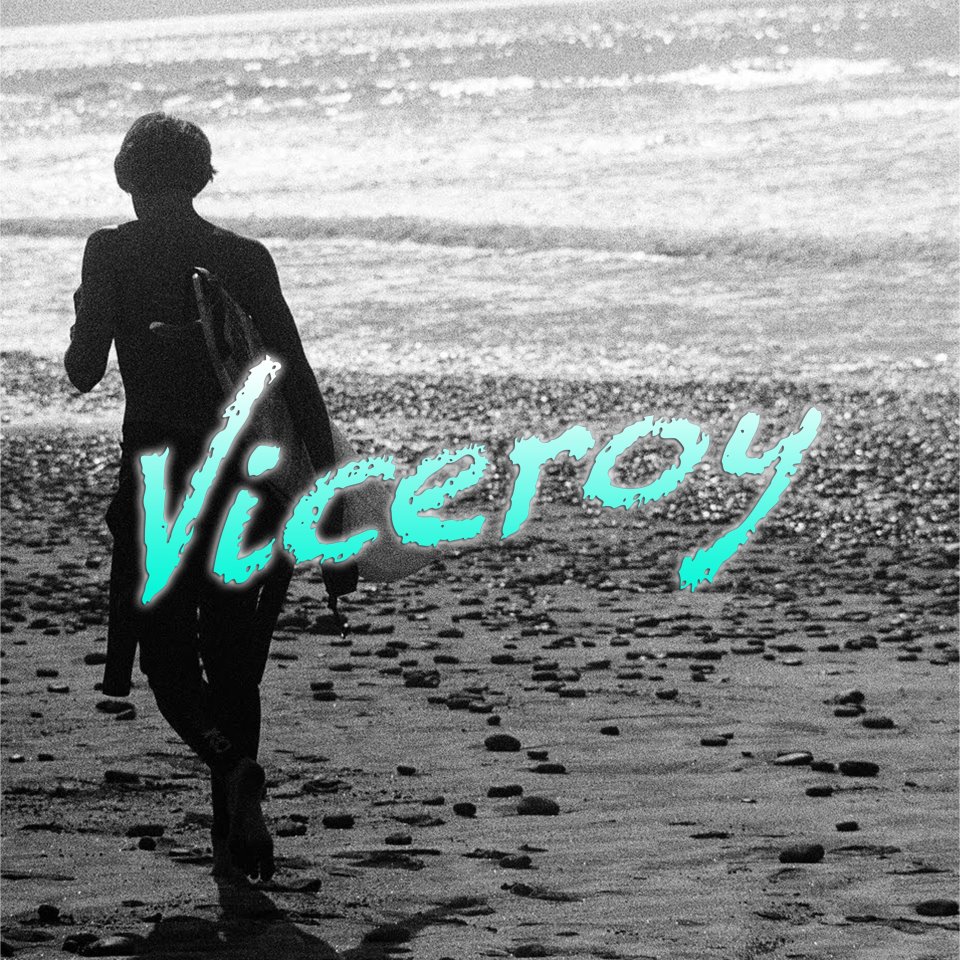 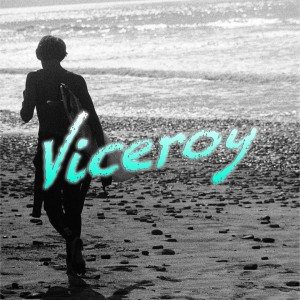 The other night I was up as late as usual, when it came to me. Â The thought, “where is the sun in this cloudy city”. Â The city I’mÂ referringÂ to is Seattle, a city blessed with more than its share of rain. Â It was at this moment I feverishly signed onto Soundcloud to tried to fill the that sunny void in my life. Â Enter Viceroy.

Joel:Â Being from the Seattle area we don’t get a whole lot of sun, so most of the time we have to live vicariously through other people or in my case, music. You seem to have a unique style of production that fits this picturesque image of mine. An image of beaches, pools, fruity drinks, good vibes and most importantly…. loads of women. I know you don’t live in Vegas, so what inspires this style of music for you?

Viceroy:Â I think my best experiences through-out life always happened in the summer. The summer is something everyone looks forward to and growing up I couldn’t get enough of it. I also find my style of music aka “summer music” to be a style that can be played in all different kinds of settings with all kinds of people. Its multi-functional in that sense, plus who doesn’t love a feel good track? I wasn’t always into feel good music, but when I first explored edm, nu-disco was introduced to me immediately and I fell in love with it.

Joel:Â Viceroy is an interesting moniker, its more than a dj name, its a ruler of sorts. Can you tell us a little about what Viceroy means to you and your music? Side note: Did you know that Christopher Columbus desperately wanted to be the Viceroy of all discovered lands?

Viceroy:Â haha I did not know that! I’d have to say I did not pick the name “viceroy” because of its definition. I just think it sounds cool, but now that I’ve been making music under it the definition definitely reflects my music. I want to be a leader not a follower in my genre. I’ve worked really hard on my branding and I am really happy with how its turned out. There are so many DJs trying to make it out there, but these days you have to a full circle business man: understand your product, make it a niche, and share it with your fans in the easiest way possible. I think I do that really well.

Joel:Â The Viceroy of the dance floor rings nicely I think. As far as branding, you certainly have created an identity for yourself, while other dj’s tend to neglect that aspect. In the end, its a business- you just happen to be able to do what you love. How do you think this branding has effected attaining work?

Viceroy:Â My branding is definitely a niche market, however, its put me in a position to do very well in it. I basically found out what I am good at and focused on that. It’s really a battle of knowing a lot about one thing verses a little about a lot you know? These days you have to be unique and not be spread out in order to make it.

Joel:Â Dude, I totally know what you mean. This millennial culture of mass information mixed with A.D.D. makes focusing on one thing extremely difficult. I think a lot of people in our generation struggle with that, so congrats to you my friend. I also, wanted to congratulate on your successes so far. I really enjoyed you last E.P. “Sunburn”. I think everyone is curious about what direction you see your music going and what you have in store for us next?

Viceroy:Â Thank you Joel! Such kind words. The Sunburn ep in my opinion was a step in the wrong direction for me. I was trying hard to be something I wasn’t. I think after that I realized what I wanted to do. From the Yelle remix on, you can see a consistency in my production all around from branding to style. My releases in 2012 have really pushed my career to the next level. I have some house remixes coming out soon and some downtempo ones as well. I like to mix it up. Keep that same summer vibe, but touch upon all kinds of genres and bpm ranges. And yes, I will have another Jet LIfe remix coming out this summer.

Joel:Â Another “Jet Life” remix… I think we can now thank infant baby beach-lord David Hasselhoff for some answered prayers. Just a couple questions left. If you had to name a favorite gig or performance of yours so far, what would it be?

Viceroy: Id say I really like pool parties. There’s something about a day party that makes for a killer party ya know? I dont mean the tame kind of pool parties either. The ones that get wild are incredible amounts of fun and are the club scene of the day. I just played one in Scottsdale put on by Patron and Skyy Vodka and it was killer. I dont have a particular performance that I liked the most. They have all been so different.

Joel:Â Lol, Viceroy & Pools are like Peanut Butter & Jelly. Ok, I’ve got to leave you with one of my all time favorite cheese-ball questions.

1) If you could work with any three musicians, living or dead, who would you choose?

2) if you could spend a day with any three people, living or dead, who would you choose?

2) hmm…I’d love to chill with Richard Branson for a day. That guy knows how to ball out! The Beatles in their prime for sure and Mark Zuckerberg. I find his story really interesting I feel like he’s pretty down to earth despite all of his recent success.