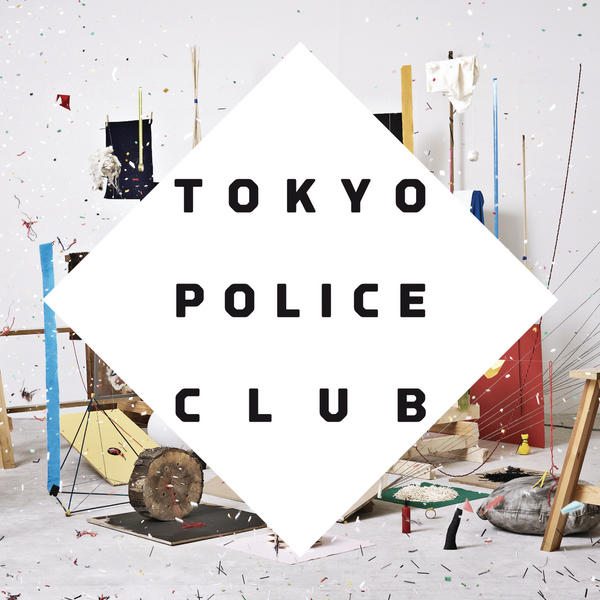 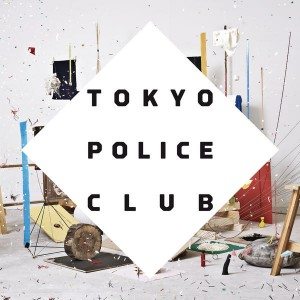 i’m on your side, but only for a while, of course, you never use words you can’t afford

I don’t even know where to start with this one.Â One of my favorite bands is releasing a new album after dropping an epic first single? (above) Yeah, expectations were high. After getting the album I didn’t even listen to it right away, had to wait for the perfect moment. Days or even a week later I finally turned it on and listenedÂ pensivelyÂ as the 11 tracks churned through my ears. Well, the verdict is in and this is one of the years best albums, for sure. Yeah, their firecracker energy of their early EPs is gone but in it’s place is a diamond hard band delivering an announcement that they are older, wiser, and can craft the shit out of some spiky indie rock. I should also probably mention that Dave Monks lyrics are awesome as usual and worth paying a bit of extra attention to.Â Nearly every track has been starred in my iTunes as my album “fave” (most albums get 1, 2 at best). “Favorite Food” warms us up for the album with it’s lyrical balance of youth and maturity and musical balance of slow and fast. “End of A Spark” trots out thumping drums and twangy guitars for a medium paced foot-stomping fest. “Gone” is sharp guitars and breezy oohs for a beach trip. “Big Difference” kicks out out of the gate and doesn’t stop as it hurtles throughÂ signatureÂ TPC guitars. “Not Sick” is a big burst of a late album anthem that is impossible not to groove to. And then, there is “Wait Up (Boots Of Danger)” which is the latest single as deservedly so. Love those Ooh oohs!

The “Wait Up” video is out now, as well as some other goodies like an RAC mix (hells yeah!). So get the album and let’s make it a TPC summer!! 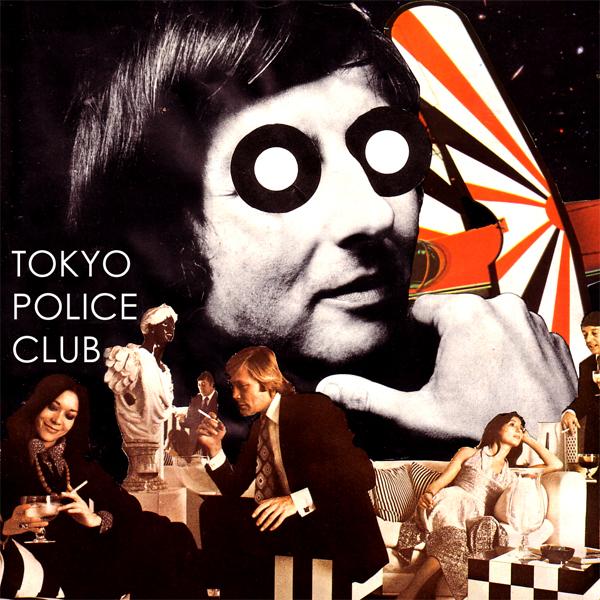 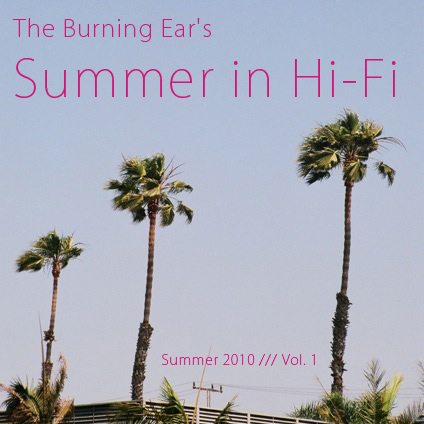 FOALS have THIS great album out that should be heard from here to the ORIEN...

CARTE BLANCHE and GARE DU NORD are in a foreign language: Danceparty-ese!
Scroll to top