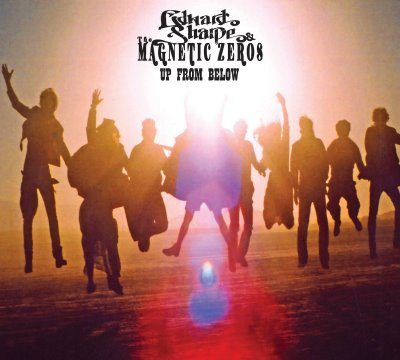 she got gold doorknobs where her eyes used to be

Edward Sharpe and his Los Angeles collective of (up to 12) instrument janglers have been getting some attention lately, even getting airplay/hype on L.A.’s KCRW. Their debut’s first single, “40 Day Dream,” is the album’s best by far, sounding like Arcade Fire with smiles. “Home” is the other standout from Up From Below, a boy-girl love song that sounds decades late but timelessly fun. I can get down with a few of the other tracks on Up From Below but the hippie-jam-session thing loses my interest, especially in the latter tracks. Anyway, I am down with Edward’s vibe and imagine that seeing these guys live would be a treat. Especially since Edward Sharpe (Alex Ebert) is no stranger to huge live shows, having toured with Duran Duran in 2006 with his other band, Ima Robot. If you remember them then you are probably as shocked as me to learn its the same dude. If you never heard them then just listen.

It’s kinda funny because Ima Robot was a band that I never got fully down with either. I loved these two tracks but felt most of their stuff was half-baked. I do remember reading that they were epic live. Anyway, Edward/Alex and Co. are also presenting the album as a 12-part feature film. Part 1, for “Desert Song,” is just as tripped-out as you would imagine and gives me a new appreciation for a previously disliked song. I hope keep their shit together and finish the other 11. I want to see “Home.” 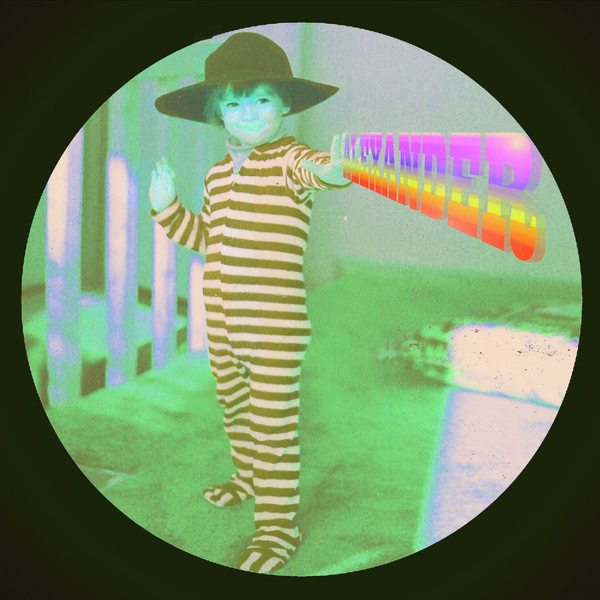 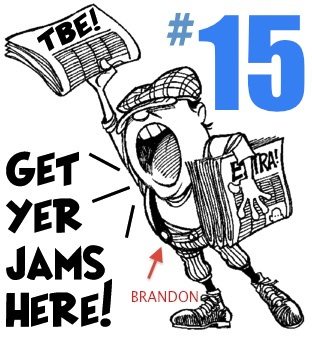 [LIVE] Edward Sharpe & The Magnetic Zeroes @ The Greek - May 4th

CLUES APPROACH THE THRONE of rock on this jam