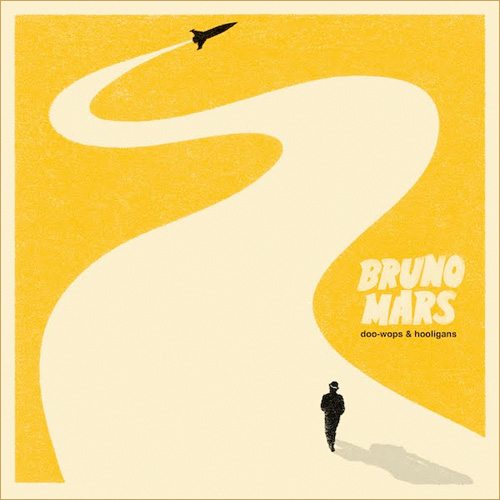 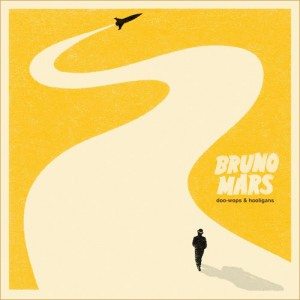 and when you smile, the whole world stops and stares for awhile

â™« Bruno Mars – Just The Way You Are

Look, I get it. You hear a song too much on the radio and it’s ruined. You hate it. I get that. But the thing is that while overplay of “Just The Way You Are” may have you hating Bruno Mars, there are others of us out there. Others like me who had never heard the song until 2 weeks ago. Others who may never have heard it yet. This post is for us.

Chalk it up to being so buried in this blog or chalk it up to living in Europe, but I’m usually out of the loop when it comes to radio hits. So when I read about some guy I’d never heard of being nominated for 9 Grammys I figured I’d better check him out. Enter piano man Bruno Mars and his debut LP Doo Wops & Hooligans.Â This lean 10 song collection had me floored from the first listen. Something about both Mars’ production and voice is so simple and streamlined that it’sÂ endearing. Not a lot of over-production here. And the simple lyrics are instantly relatable. It’s how pop music is supposed to be done. The formula for success onÂ “Just The Way You Are” (above) is simple: crisp and funky beat, delicate piano line, and Bruno’s pipes dropping someÂ saccharineÂ loving on his girl. That’s it! Clean, simple, and beautiful. That’s the way of Bruno Mars. Sure, the majority of these tracks are sappy love songs sung directly to the girl but that’s part of his charm. He’s a simple guy in love with a girl and he just wants to sing about it. It’s a story as old as time and I can get down with that.

Other album highlights are “Grenade,” “Runaway Baby,” “Marry Me,” and “Talking To The Moon,” but album closer “The Other Side” wraps the whole thing up nicely. Cee-Lo and B.o.B jump in to help Bruno kick things up a bit and send us off in style. And that’s when I start the album over again. 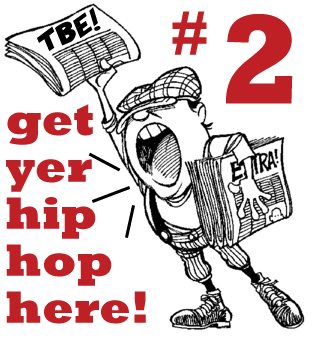 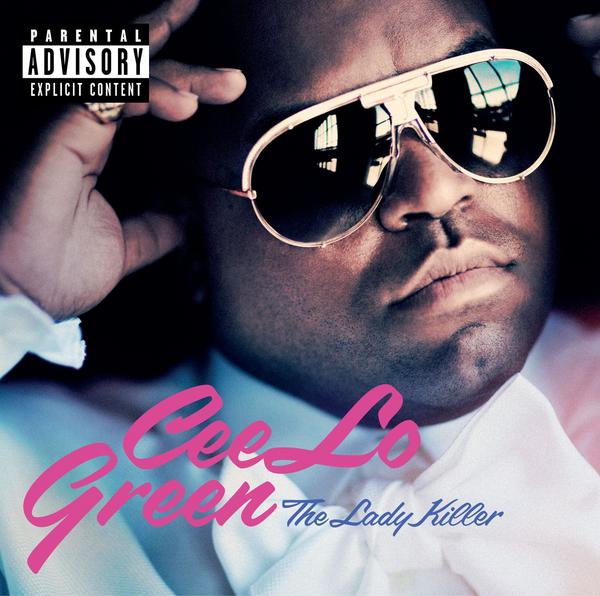 [EP] BRONZE are like HORSES tearing through the DEEP forrest and may FREEZE...